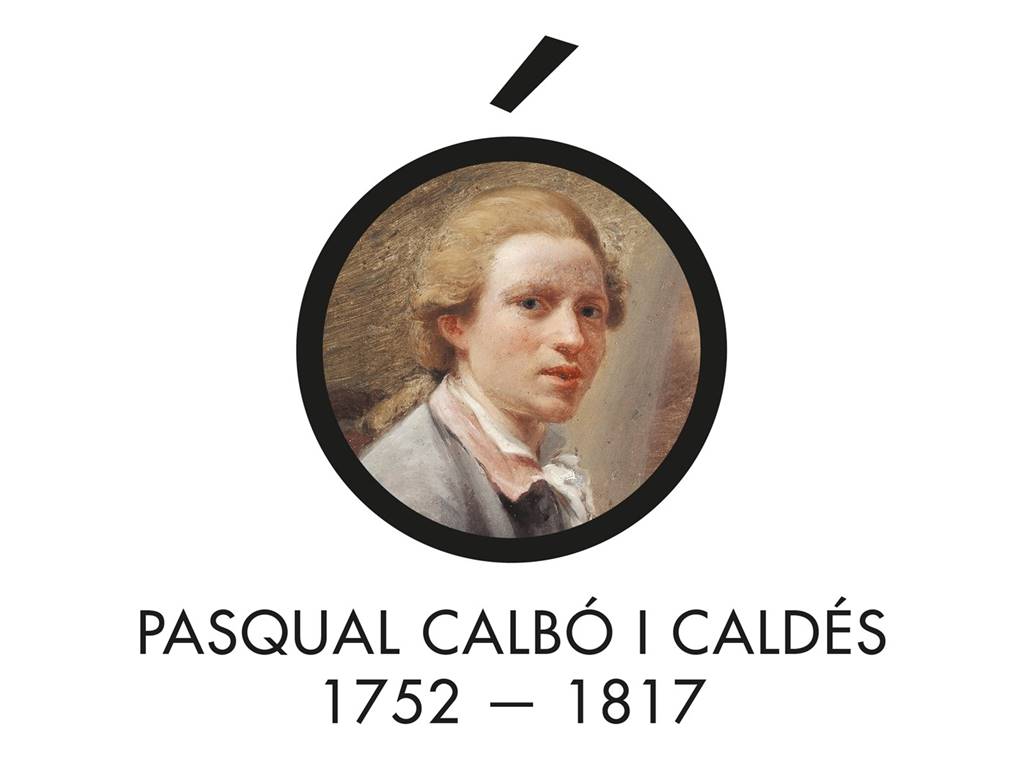 On April 12, 1817, the minorcan painter Pasqual Calbó i Caldés died in the house of s'Arravaleta 29 of Maó, the same place where he had been born 64 years before. In order to commemorate the bicentennial of his death, the Govern de les Illes Balears and the Consell Insular de Menorca have declared 2017 "Year of Pasqual Calbó".

The Museu de Menorca joins this celebration showing the exhibition Pasqual Calbó and Caldés (1752-1817), which aims to be the largest monographic exhibition that has been made on this great enlightened painter.

We have collected forty-five works – most of which belong to private collections and some of them have never been shown to the general public – following a discourse marked by his biography. The exhibition compiles his grand tour, his experience as a painter in the court of Vienna, his return to Menorca, his stay in Cuba and Santo Domingo and his definitive return to the island. We also show in a very exhaustive way his Didactic Works, an authentic mathematical course aimed to teach the young craftsmen from Menorca, which can be seen for the first time after its restoration.

We hope that the exhibition will help to become the Calbó figure known and to place it in the prominent place that corresponds to it within our history.