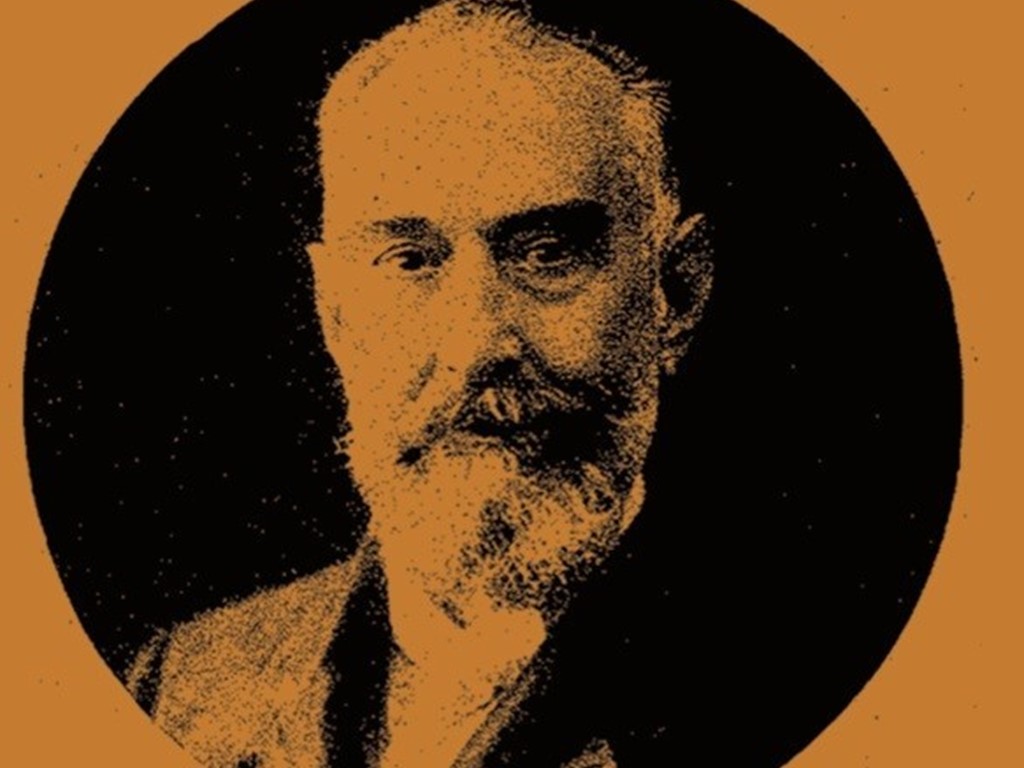 The Menorcan Antoni Vives Escudero gathered one of the best collections of archaeological artefacts and devoted his time restlessly to the research in archaeology and numismatics. It was in this field, numismatics, where he became an outstanding professor and studied and systematised the Iberian Peninsula coins from ancient and Islamic periods. His study titled La Moneda Hispánica is still today a reference point for identifying coins with precision.

After he died, his widow transferred to the Museu de Menorca part of his collection, which contained, amongst other pieces, many artefacts from Menorca, obtained either from his own archaeological excavations carried out on the island or through personal gifts and purchases. This collection also included artefacts of different origins such as Assyrian, Egyptian, Greek, also Chinese earthenware, cartography, Islamic coins... all these artefacts can give us a vision of our intellectually eager principal character.

This exhibition gives us the opportunity to know more about Antoni Vives Escudero's collection currently deposited in the Museu de Menorca, as well as to discover more about his scientific career and the tight bonds that he shared throughout all his life with the island of Menorca.