Temporary collection at the Military Museum of Menorca 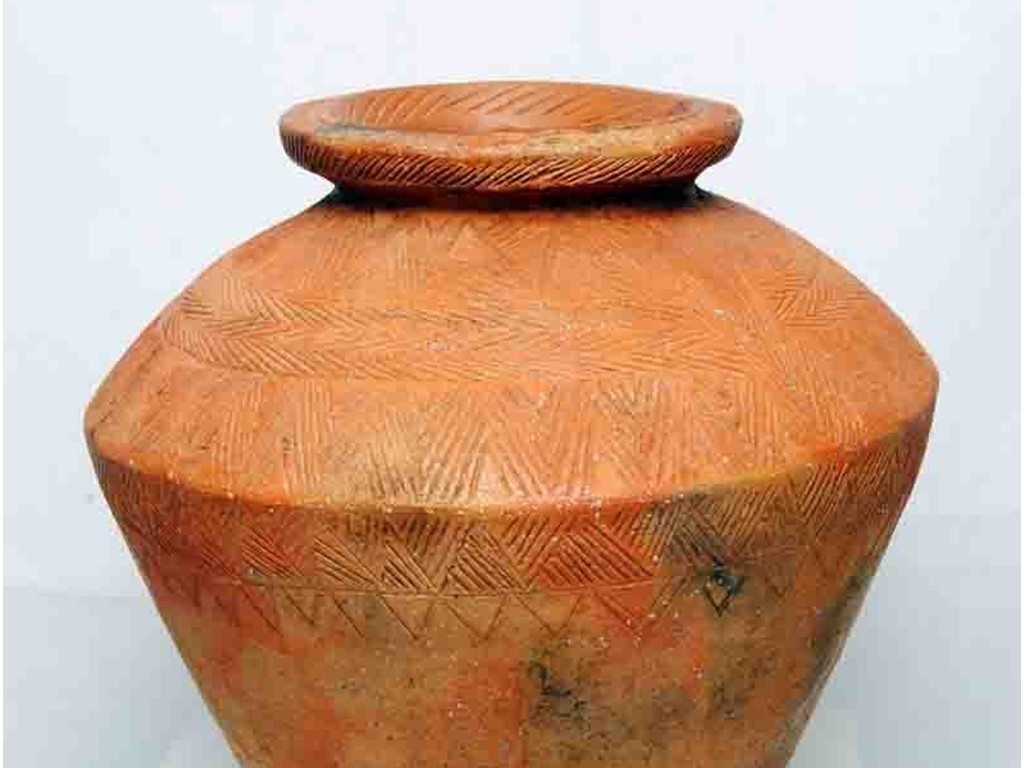 Exhibited at: Military Museum of Menorca.

Description: This collection is composed of two lots, one lot made up of 40 objects belonging to the old collections at the Museu de Menorca, that were not part of the permanent exhibition and that had been kept in the storage rooms of our museum; and a second lot of 20 objects recovered from the excavations carried out at the Roman camp of Sanitja.

A first group of artefacts is composed of 10 objects of the island's Talayotic culture. This collection of materials includes two punches, a ring and a lid decorated with concentric circles, all made of bone, two small truncated cone-shaped beakers with a lateral handle, two pans, one of them ridged and with geometrical patterns, a jar with a vertical handle and a double bottomed beaker.

The second set of materials is made up of a group of 4 ceramics given to the Museu de Menorca by Mr. Colomines and most certainly come from the Puig des Molins necropolis in Ibiza.

A small beaker with a biconical body and of Iberian origin made on the Catalan coast has been also given, a type of pottery known as Grey Iberian or Ampurian ceramic.

The Roman materials include three silver Roman Republic dinars and several artefacts such as thin walled pottery, oil lamps, small jars and unguentaria. All of them belong to the period of the Early Roman Empire. This collection is made up of 15 objects in total.

The Islamic material includes 7 pottery fragments with geometrical decoration either painted or impressed and a lid made of common ceramic.

The material recovered from the military camp of Sanitja correspond to two Dressel 1-type amphorae necks , Italic wine amphorae, the upper part and the body of a Roman Republic kitchen pan, two bronze Republican assarius, and a group of sling lead projectiles, bronze nails and bronze pushpins, that most likely were part of the legionnaires’ footwear.