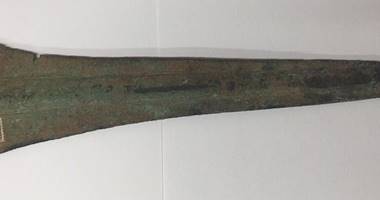 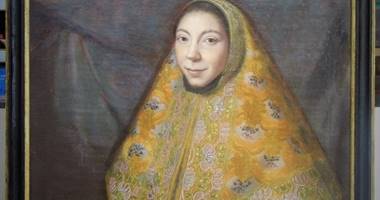 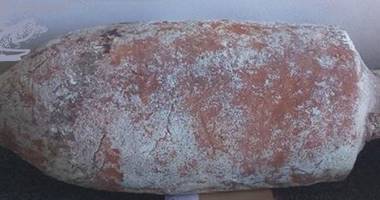 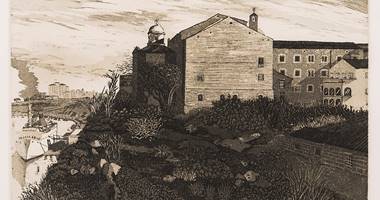 In 1989, Mitico Shiraiva developed a series of prints in order to commemorate the 125 years since the opening of the first secondary education center in Maó in 1864, at the Convent del Carme. The following year the center relocated to the St Francis Convent, where it remained until 1966, when it moved to its current location on Carrer Vives Llull. Since 1983, it is known as the Institut Joan Ramis i Ramis.

It refers to three, very realistic, watercolour prints depicting different perspectives of the church, convent and port of Maó cliff edge. These are the three that she donated to the museum and are artists proofs (Prova d’Artista) as can be seen in the left of the print (P/A). They all have their own title and are signed by the artist in the bottom right-hand angle of the print. The series is currently sold-out. 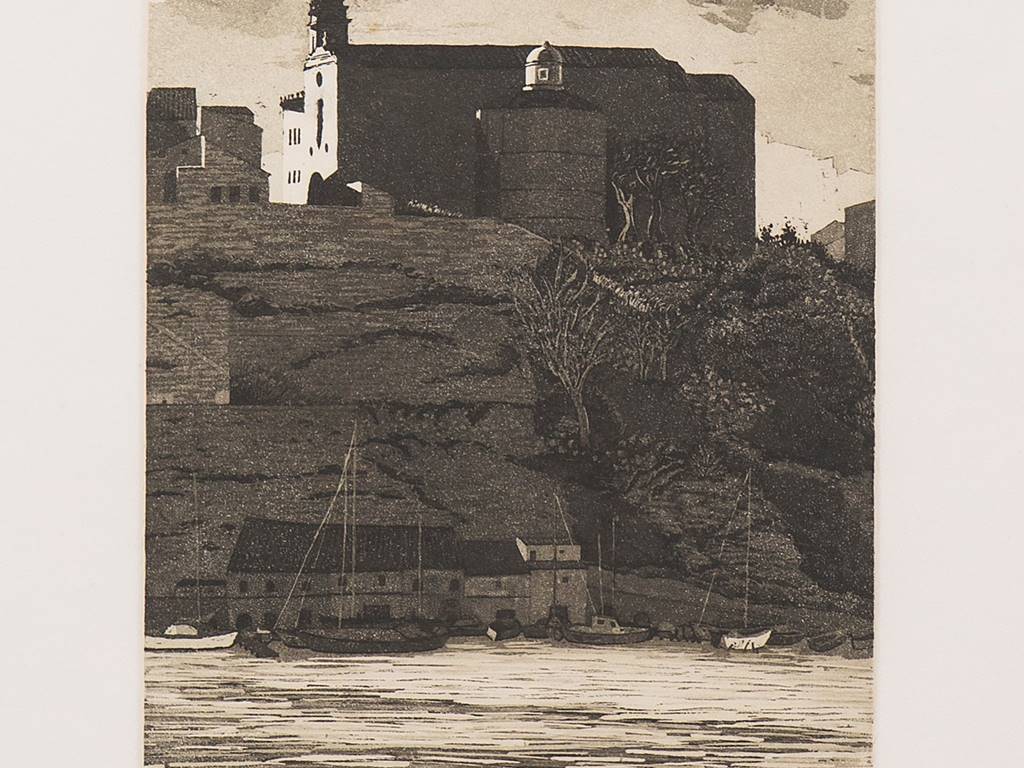 Mitico Shiraiva was born in São Paulo (Brazil) in 1947. In this city, she completed her Visual Arts studies at the Armando Alvares Penteado Foundation, as well as learning about Sumi-e by the teacher, Masao Okinaka.

In 1977, she came to Menorca where, according to her, she was captivated by the light and made it her home. In the 70’s and 80’s she started to work on prints and continued to develop her skills with the artists Marcel Villier, Xavier Salvador and Pepe Vives; as well as in Barcelona, with Yamamoto Masafumi.

Mitico has carried out the majority of her life’s work in Menorca with the three main pillars of her work being the force of nature, light research and love of life.

In addition, she has held different individual and collective exhibitions in Menorca, Barcelona, Madrid, Castelló as well as other cities such as Milan, Rio de Janeiro and São Paulo.

At the same time, she has also collaborated with numerous different charitable organisations such as, Amnesty International, Mans Unides, Fons Menorquí de Cooperació, ASAB and Alba, amongst others.

Within the artistic world, she has also given courses on chalcographic printing in different villages across the island, as well as workshops on ink and movement with a link to Sumi-e.

Lastly she is researching and developing her work on monotypes, etching techniques which are between printing and painting, at the Centre Internacional de Gravat de Xalubínia-Menorca. 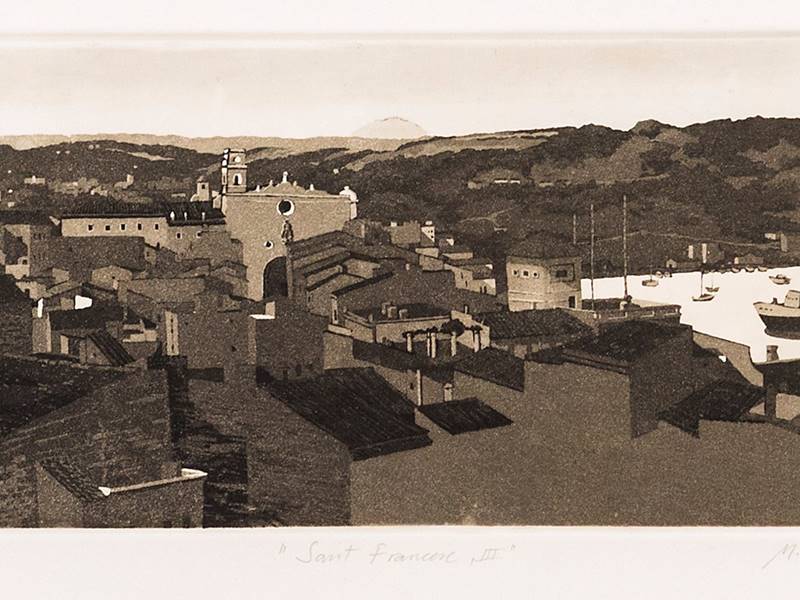 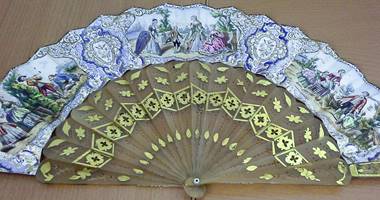 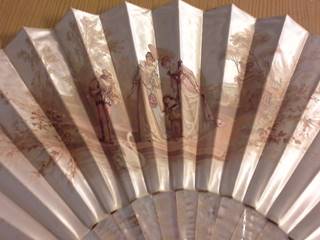 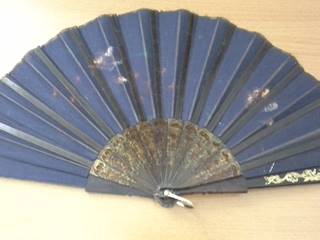 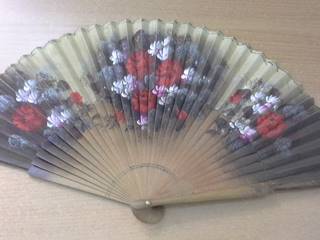 The Museu de Menorca includes a selection of artworks which are privately owned and the majority of increased in number when the Museum was opened in 1998.

In 1999, M. Juana Ferrer deposited the work  Dones menorquines  by Pasqual Calbó i Caldés. In 2015, her son, José Luis Montoto expressed the desire that the painting should become a part of the permanent exhibition at the Museu and that he would donate this, as his mother had died the previous year.

The painting was restored in the museum in 2000 and it is an essential part of the museum display and has been exhibited in the 18th Century Room together with other works by Calbó. It is a composition which is made up of five drawings of the Menorcan lady in Menorcan dress.